Chinese civilization began along the Yellow River in the Shang era, and spread from there when Bronze Age culture reached its peak. Then, traditional Chinese philosophies, such as Confucianism and Daoism, developed in the feudal Zhou era as China expanded in territory and population. 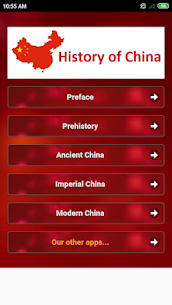 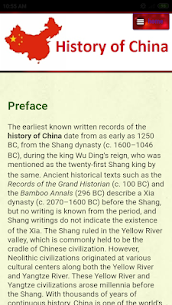 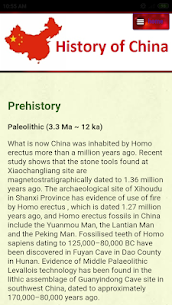 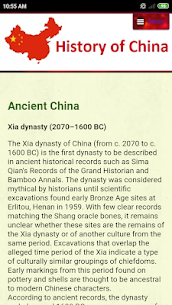 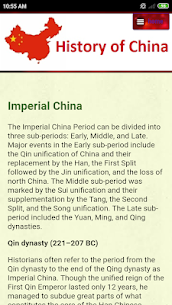 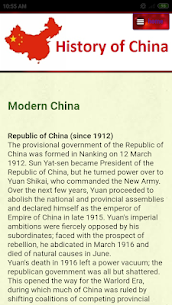 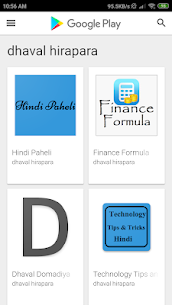 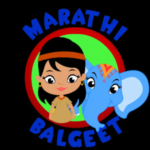 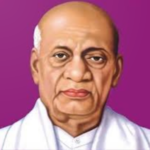